Join us tonight at 8 p.m. for the dazzling finale of the Young Artist Concerto Competition!

Tuesday, July 28 at 8pm at the Redlands Bowl

Sponsored by David and Robin Maupin

Scholarship awards sponsored by The Associates of the Redlands Bowl

Experience five dazzling performances from extraordinarily talented concerto competition finalists as they compete for the prestigious competition’s top prize. The finalists are chosen through a rigorous worldwide selection process prior to the concert, and the winners announced at the evening’s conclusion. 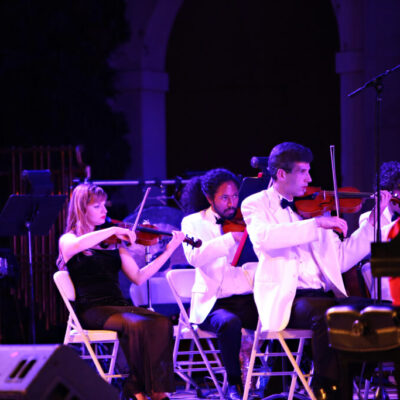 Members of the Hollywood Chamber Orchestra

She has performed with the LA Opera, Long Beach Opera, Center Stage Opera, Pacific Opera Project, and The Pacific Symphony, and on stages worldwide.

Ms. deRosa holds a double major in music and theatre from W&L University where she was a recipient of the John Graham Award in Fine Arts. She has composed music for over twenty films. The score for “The Search for Simon,” which she co-composed was nominated for Best Score at the Monaco International Film Festival and won Best Score at the Portsmouth International Film Festival.

In 2020, she was commissioned by Los Angeles Opera to write “Songs of Orpheus,” art songs based on poetry of local Los Angeles veterans and worked in conjunction with two groups, “Mindful Warrior” and “Returning Soldiers Speak.”  “Songs of Orpheus” premiered in February 2020 at the Dorothy Chandler Pavilion, and Brooke’s music from this program was featured on soprano Renee Fleming’s Music and the Mind. 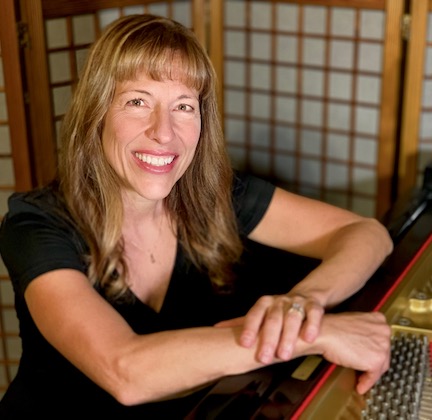 Stephanie Lovell is an adjunct faculty member at the University of Redlands where she serves on piano faculty and as staff collaborative pianist, professor of Music Theory and instructor in the Community School of Music and the Arts.

She holds a masters of music degree in Piano Performance from the University of Redlands.  During her university years, she was a four-time winner of the prestigious Joanna Hodges International Piano Conference and Competition and was a Redlands Bowl Young Artists finalist.

She has had opportunity to collaborate with internationally renowned musicians such as Arturo Delmoni, Ransom Wilson, Ian Bousfield and Gene Pokorny. She has soloed with orchestras throughout the Inland Empire and has performed many times at the Redlands Bowl. 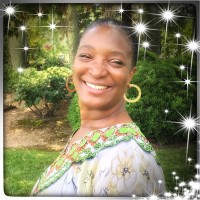 Jennifer Sparks is a graduate of the University of California, Los Angeles, where she earned a Bachelor of Music Degree with a specialty in performance.  She has received worldwide recognition for her lyric voice and dramatic artistry performing. She is also a professional flutist who has performed with the Westside Symphony Orchestra, Los Angeles Doctor´s Symphony, The Bellflower Symphony and The Southeast Symphony.

With over 30 years as a music educator, Ms. Sparks´ experience includes working as a voice instructor at California State University, San Bernardino, a choral director at Pacific High School in San Bernardino. 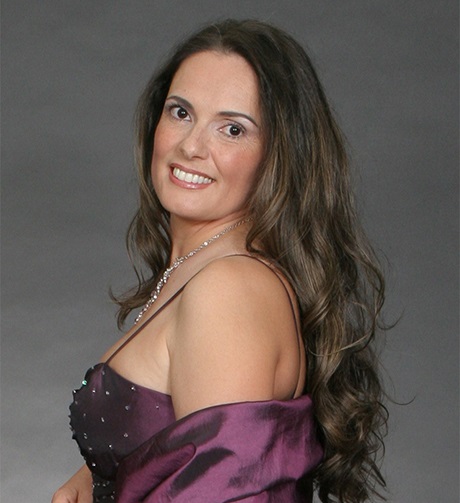 Camelia Voin is an acclaimed lyric coloratura soprano who has performed throughout the United States and abroad as an operatic, oratorio and recital soloist. She has appeared in productions on some of the world’s most notable stages, including Carnegie Hall in New York, Teatro la Fenice in Venice, Teatro Gayarre in Pamplona, the West Palm Beach Opera, the Dorothy Chandler Pavilion, and the Romanian National Opera.

Her accolades include receiving First Prize at the Barry Alexander International Voice Competition and being a Finalist in the Loren L. Zachary National Competition for Young Opera Singers.  She is also a former Redlands Bowl Young Artist Competition finalist.

She holds a Doctor of Musical Arts with a major in Vocal Performance from Claremont Graduate University and is currently a member of the music faculty at Cal Baptist          University.